Clive Madgwick was born in London in 1934 and educated at Epsom College and London University. He took up painting in 1972 and progressed from Landscapes to Genre and sporting scenes. Living and working in rural Suffolk, surrounded by beautiful countryside led to him focusing upon agricultural, hunting and shooting subjects including horses and sheep.

Clive’s country scenes were well known to many through the publication of cards, prints and the “Clive Madgwick Calendar” produced by Medici. His appreciation of light, atmosphere and composition was evident in his landscapes, and was also brilliantly portrayed in cityscapes, harbour and coastal views as well as more intimate studies. He translated the scenes before him with such apparent ease and fluidity that never failed to impress. His powers of observation and artistic skill had taken a lifetime to hone and perfect.

The artists ability to capture detailed landscapes had secured good commissions from lndustry: Calor Gas: a group of pictures showing their products in use;
Abbey National: a group of Abbeys throughout the UK;
Mann & Co: Claas Combines at work in farming environments. 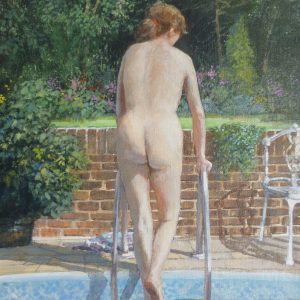 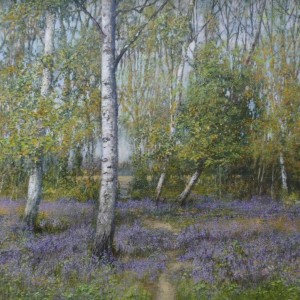 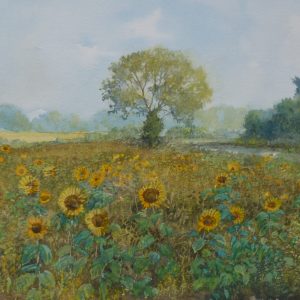 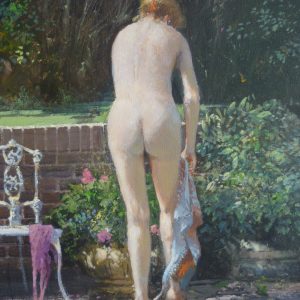 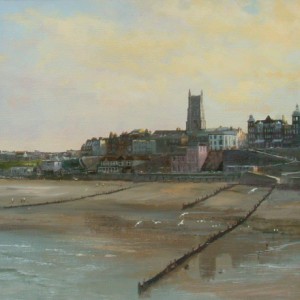 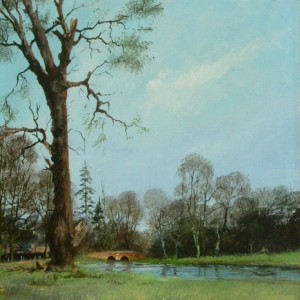 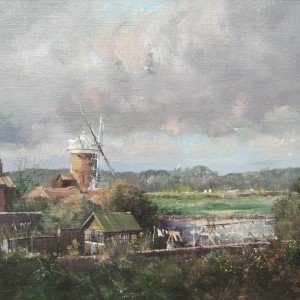 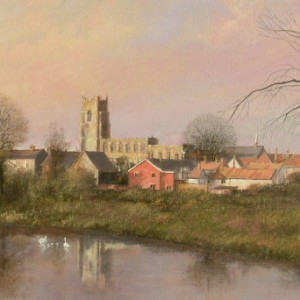 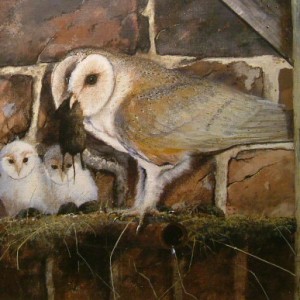 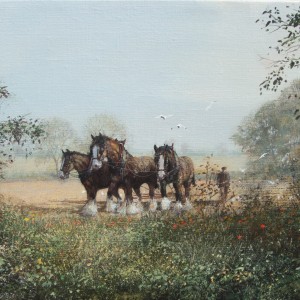 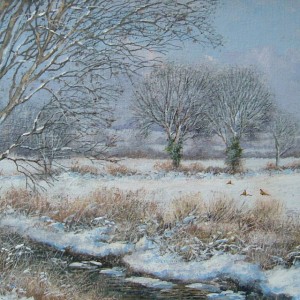 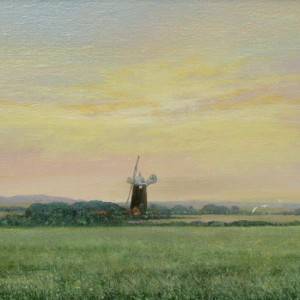 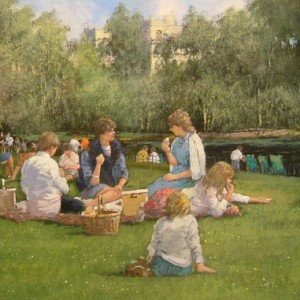 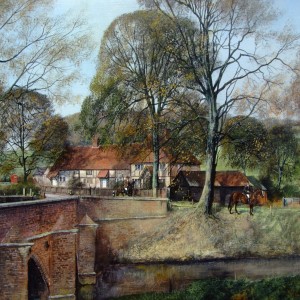 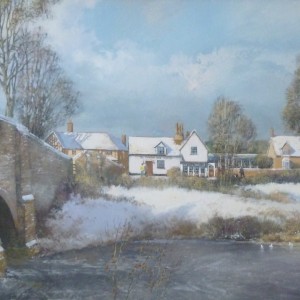