Wendy was born in Ewell, Surrey in 1944. Her father, Gordon, was an accomplished artist and for as long as she can remember she wanted to paint and enjoys collecting works of other artists.

Her talents, however, did not really surface until 1965 when, on an extended holiday in Spain, she decided to take up painting serious.ly. On her return from Spain she turned professional and immediately found that she could not satisfy the demands of the public. For the next six years she travelled extensively throughout the British Isles and Southern Ireland painting her beloved highland and Lakeland scenery.

She lived in London for eighteen months but found the constrictions of city life did not suit her and so she moved to Sussex where she worked happily for three years before moving to East Anglia.

Wendy loves painting mountains especially the- Scottish highlands. Many hours are spent studying the landscape and particularly fishing subjects, taking notes and sketches before committing oil to canvas in order that her paintings are technically correct with many of her paintings having been taken as examples in books about fishing.

Wendy’s paintings are well balanced works of art using reflections in the water to give a feeling of quietness and peace with the mountains providing a dramatic back­ drop to the painting with the sun’s rays picking out areas of interest with contrasting areas of shade.

Every year Wendy returns to Scotland to acquire enough material to keep her going until the following year. She has had works published by several leading print companies. 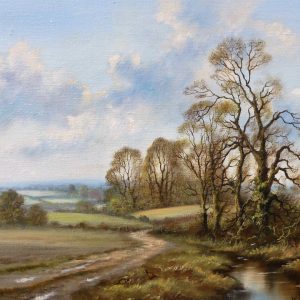 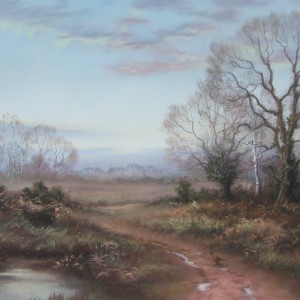 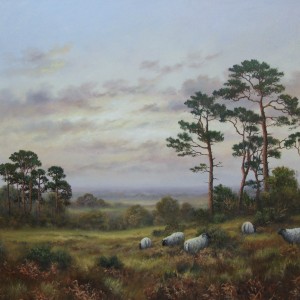 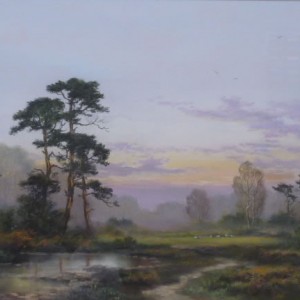 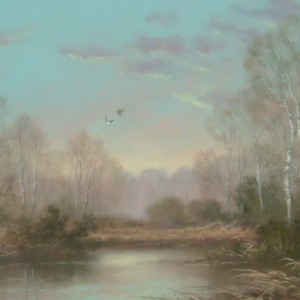 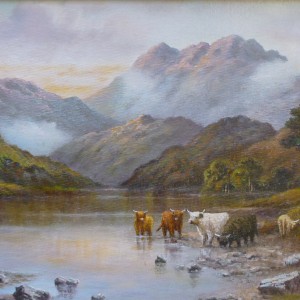 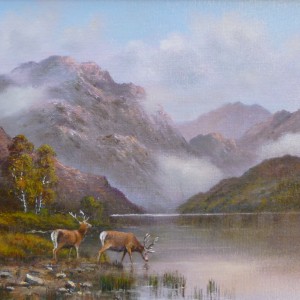 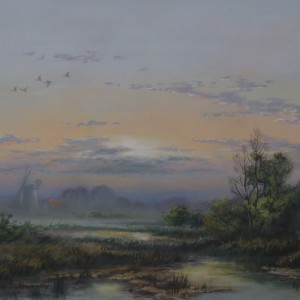 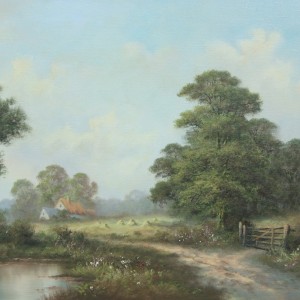 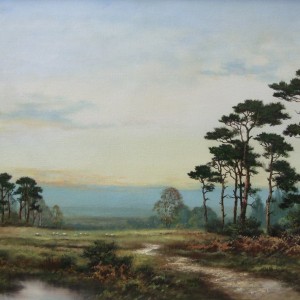 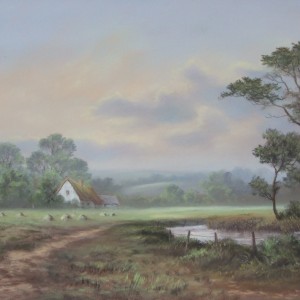 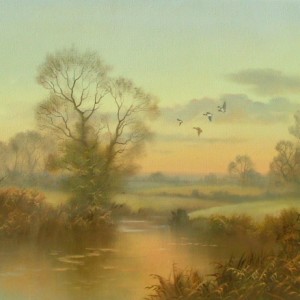 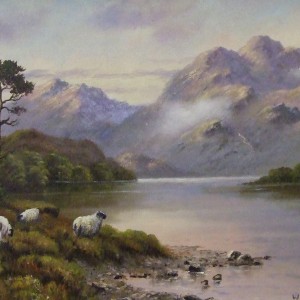