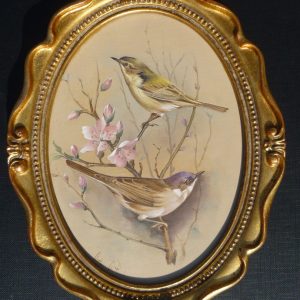 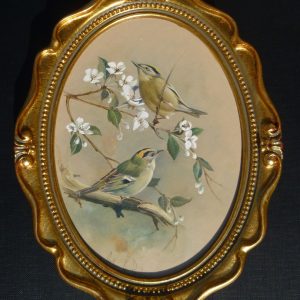 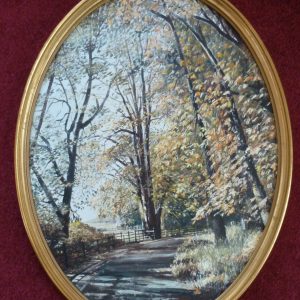 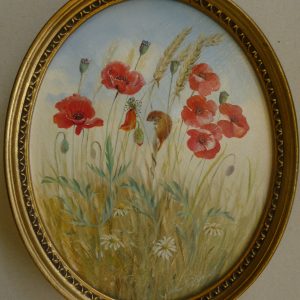 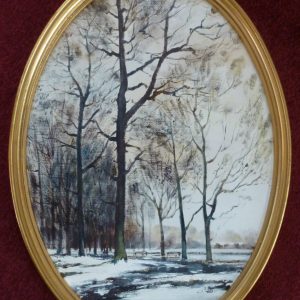 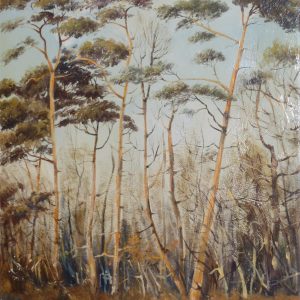 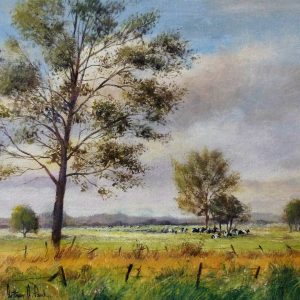 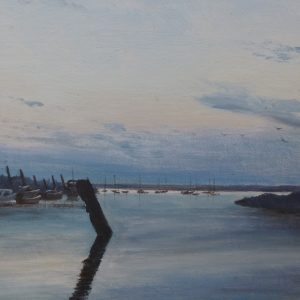 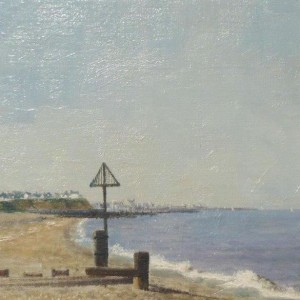 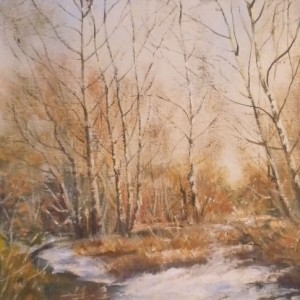 Winter Birches by a stream 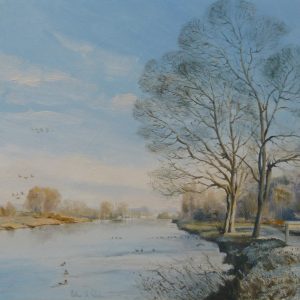 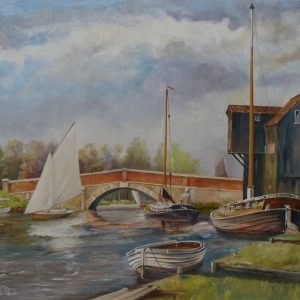 Wroxham Bridge at the turn of the Century

Original label on reverse showing inscription by the artist –
“From an old watercolour by E W Haslehurst”
Oil
20in x 24in (50.8cm x 61cm) 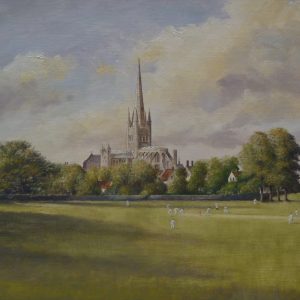 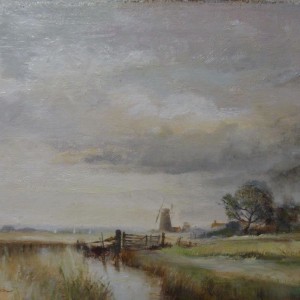 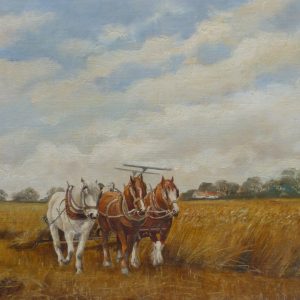