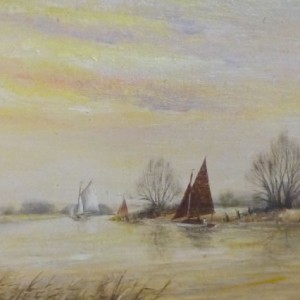 X(SOLD) Evening on the Broads 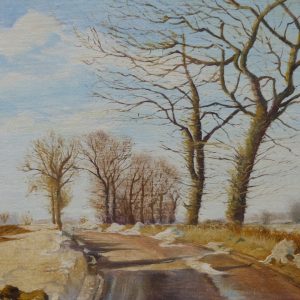 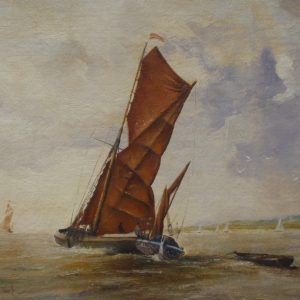