Peter Jay was born in 1936 and studied painting at Beckenham and then St Martins School of Art. After a short spell in advertising and a rather longer period in the ‘Rag-Trade’, he moved to the country to paint full time in 1974.

He now lives in a converted Oast house on the South Coast of England. By making detailed colour notes and sketches of the surrounding countryside he manages to capture all seasons, in mist and sunshine, latterly extending his range of compositions to include coastal and beach scenes. He can often be seen cycling through the country lanes in search of subject matter. 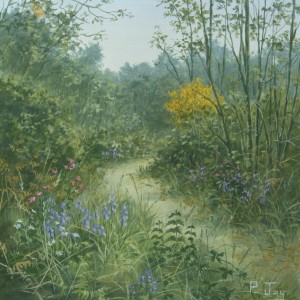 Spring in the Woods 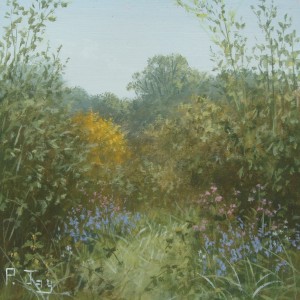 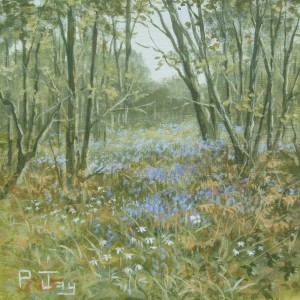 X01 (SOLD) Bluebells in the wood 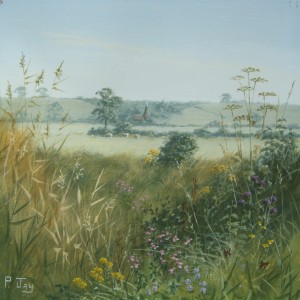 X02 (SOLD) Oasthouse on the Marsh 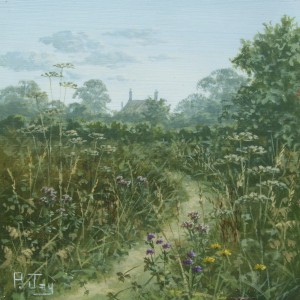