John Sutton born in 1935, is a marine and landscape painter. He studied at the Norwich School of Art, and followed by a postgraduate year at the Brighton College of Art.

Following a number of years teaching Art, an exhibition in the Assembly House Norwich, where a London art dealer saw his work and subsequently offered him a one man exhibition, allowing him to concentrate on painting full time. Following this there were exhibitions in the USA, mainly Boston and South Carolina.

From the 1980’s John Sutton’s work was held exclusively at the Eaton Gallery in Duke Street, London, which has since closed on the death of the gallery owner.

Living in East Anglia where the wide skies and ever changing light create atmospheric effects on the landscape creeks and seashore.

Travelling has also been the catalyst to inspire subjects for painting. Visits to Venice, Egypt and India, have been featured, where the light, and a variety of buildings and people are dominant. 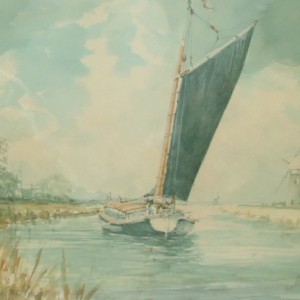 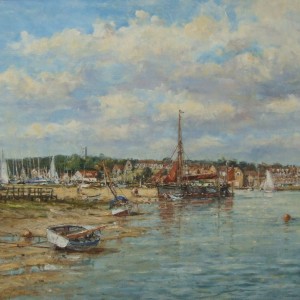 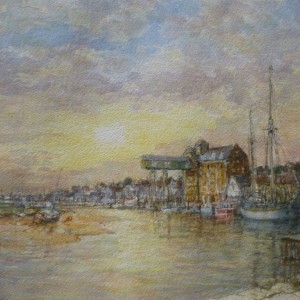 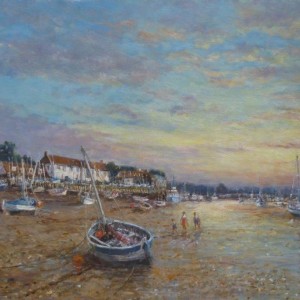 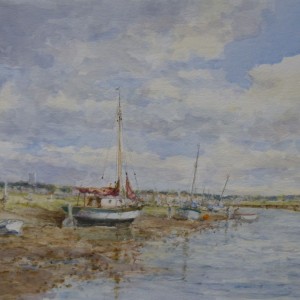 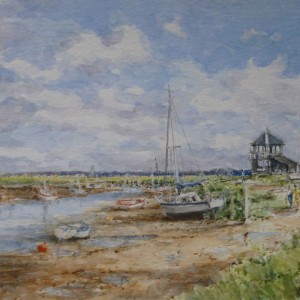 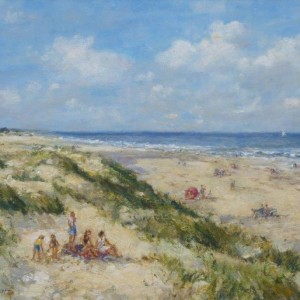 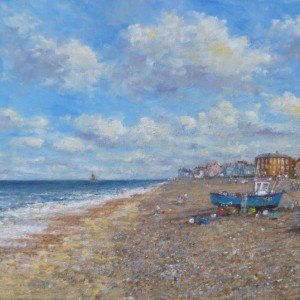 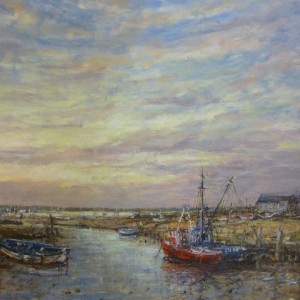 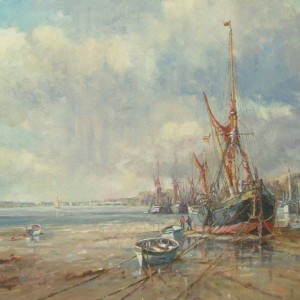 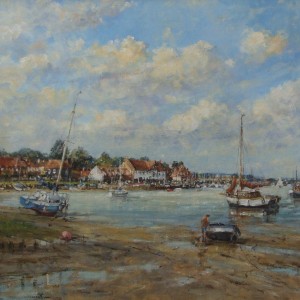 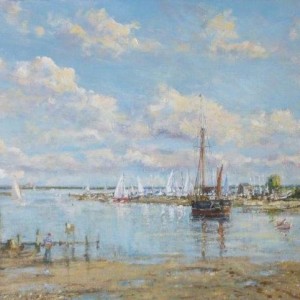