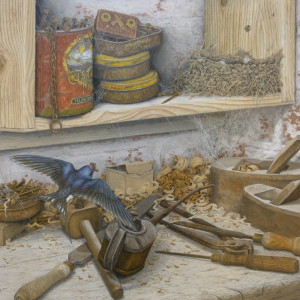 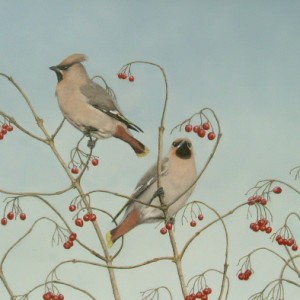 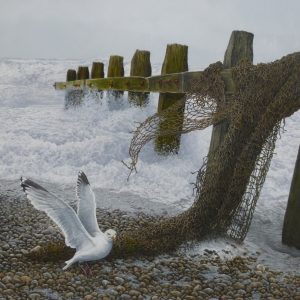 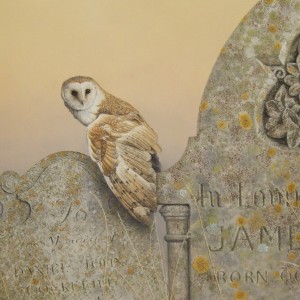 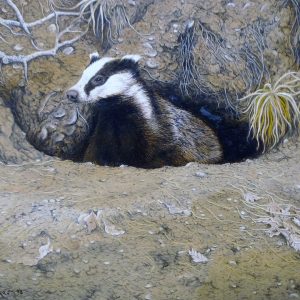 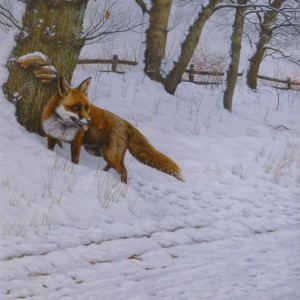 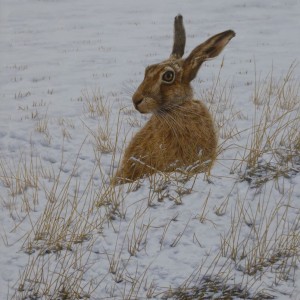 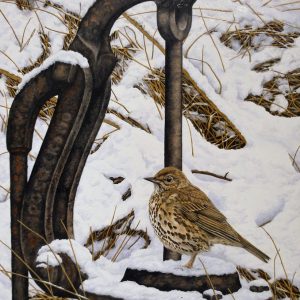 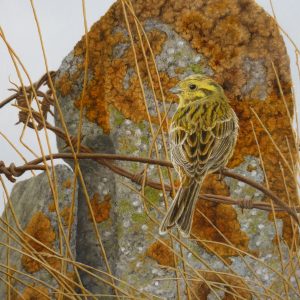 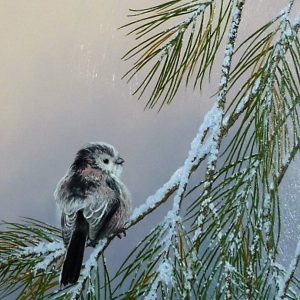 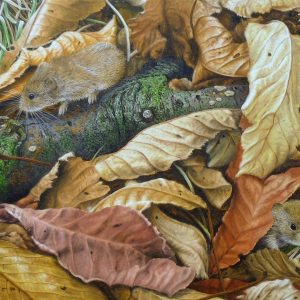 X(SOLD) Amongst the Leaves (Bank Voles) 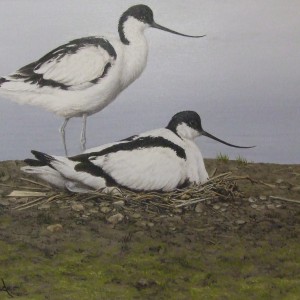 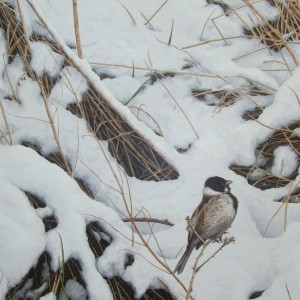 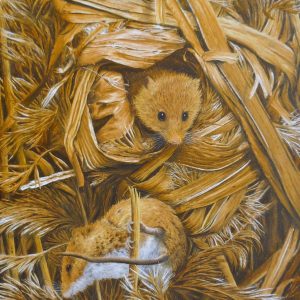 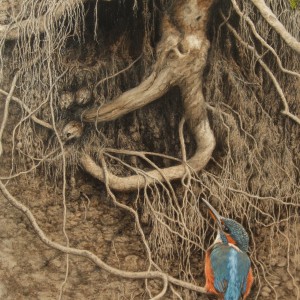