Born in 1952 Allan Morgan studied both at Swansea and Coventry Art Colleges, graduating from the latter with a degree in Fine Art.

For a number of years, he was involved with illustration, working for most of the major British publishers but gradually drifted back to his first love – landscape painting, specialising in pictures of the Gower Peninsular and the mid-Wales area.

Allan Morgan’s work has been influenced mainly by the Pre-Raphaelites and impressionists such as Monet and Degas. His very distinctive style, and the detail in his paintings, is fast gaining him recognition and his work in oil and watercolour are much sought after throughout Europe. 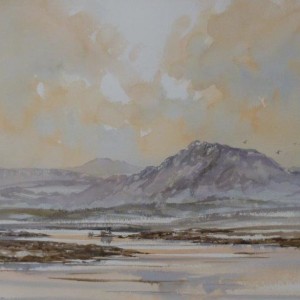 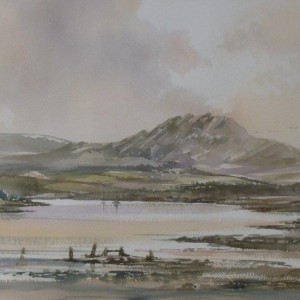 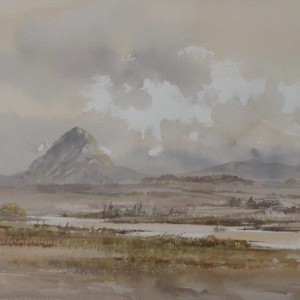 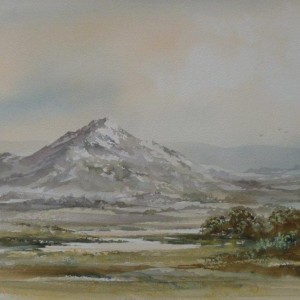