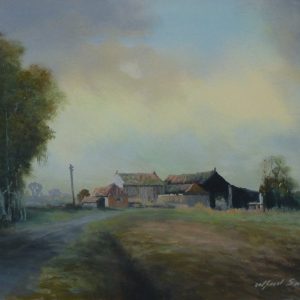 This painting is one of a series painted in the early 1980’s where the artist had selected ornate gold frames giving a Victorian effect, they had original brown mounts which we have replaced with light ivory mounts and the original backs have been retained showing the inscription. 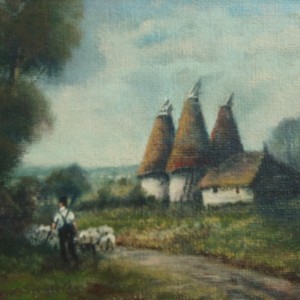 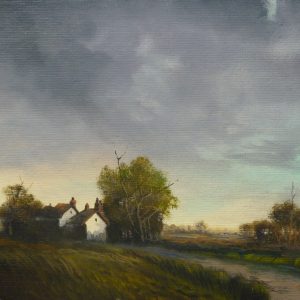 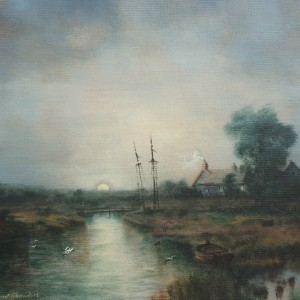 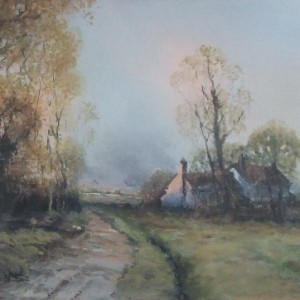 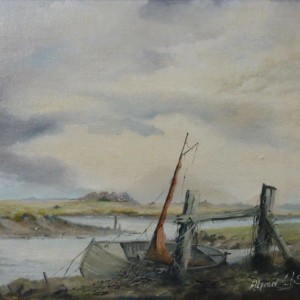 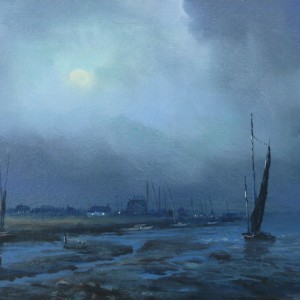 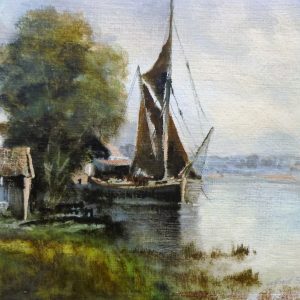 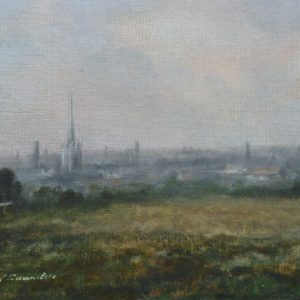 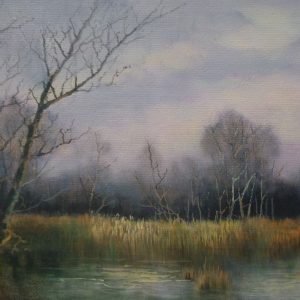 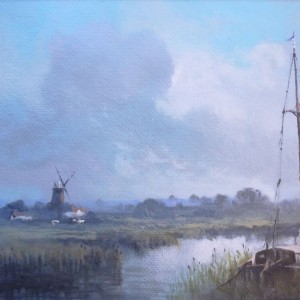 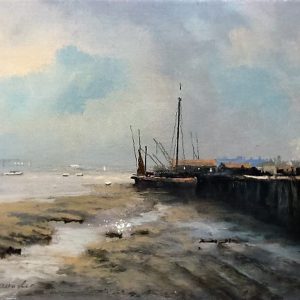 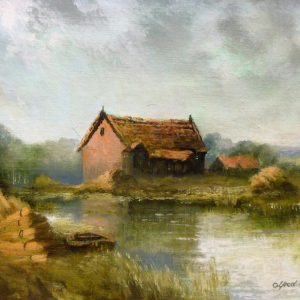 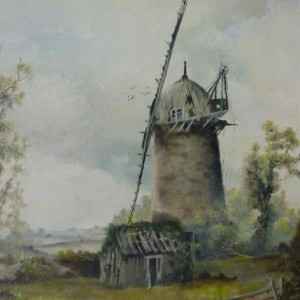 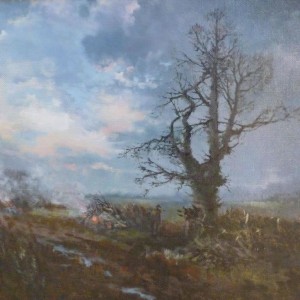